← more from
Psychosomatic Records
Get fresh music recommendations delivered to your inbox every Friday. 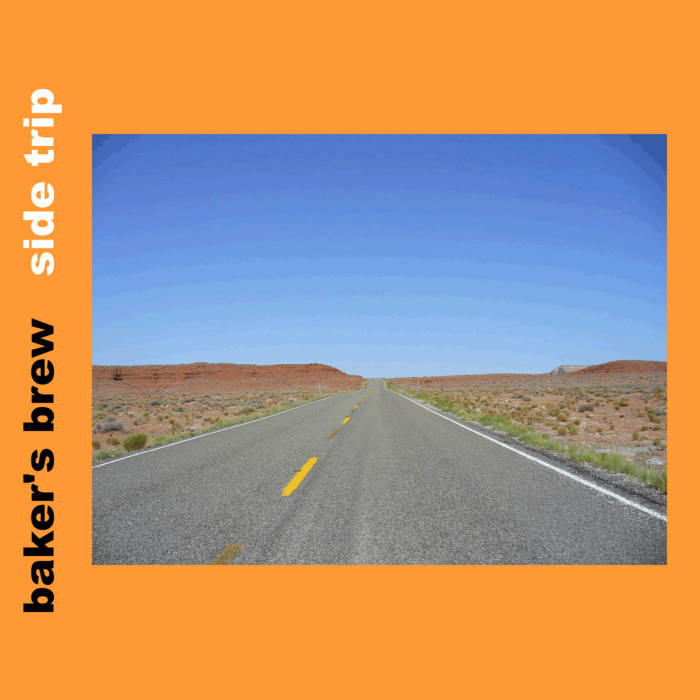 Maury Baker's career as a drummer began as a founding member of Ars Nova, a classical-rock group signed with Elektra Records. After that, he seriously took off by touring with Janis Joplin, performing at Woodstock and several other classic festivals of the day. He can be heard on her first solo album, ‘Kozmic Blues’ and can be seen playing with Janis on videos of the Dick Cavett, Tom Jones and Music Scene TV shows from that time.

Next came touring with Tim Buckley and recording his legendary “Starsailor” record. A live recording of Maury from his time on the Tim Buckley / Frank Zappa tour has just been released, ‘Little Dots’ from the Zappa Records label. Maury is featured in an entirely improvised 24 minute piece with Zappa and his Petit Wazoo Orchestra.

From there, Maury continued his journey through the pop world, dipped back into his jazz roots, and satisfied his lifelong interest in renaissance and baroque music by hosting ‘Choirs and Consorts’ an early music show on L.A.s KPFK radio. He is currently known as a timpanist for several ‘period’ instrument’ orchestras on the west coast. In addition to this, he has been active in composing pieces for film and CBS television.

Carl Royce spent his early years listening to salsa, bolero, merengue and mambo in sunny Puerto Rico. After a brief 25 year pit-stop in NYC, he relocated to Los Angeles where he currently divides his time between family, sculpture and music. He has performed in the Teatro Nacional de Cuba, New York’s Apollo Theater and CBGB club, and in the Palacio de Bellas Artes in Mexico City, among other venues.

Carl is currently lead designer at Studio Lilica, known for its large scale kinetic sculptures in atriums across the U.S., Canada and Latin America.

Jim Goetsch began in the jazz scene by studying & performing with music theorist & composer George Russell, including a piece for jazz orchestra and electronic tape that helped put him on a path combining acoustic and electronic music.

During his early years in St Louis, he led his own groups that open concerts by Gil Scott-Heron, Billy Cobham, Tom Scott and many others. He also took part in the city’s very active avant garde music scene during that time, performing with members of the Black Artists Group as well as the New Music Circle that was dedicated to new classical works.

Next came time with an African pop band led by Senegalese drummer Mor Thiam, who came from generations of griots. This was followed by a coast to coast tour with blues legend Albert King.

After a move to California, he began a long-standing friendship with Joe Zawinul of Weather Report fame which he considers to be the greatest learning experience of his life.

In the ‘90s he became engaged in the very active electronic music scene in Los Angeles during that time, performing as Biomechanique with DJ Luke Collins and Demolition Squad with virtual orchestra master Kim Koschka. The latter group’s record ‘Hit It’ received a 9 out of 10 rating from Alternative Press.

In recent years he has been releasing records from his solo project Subversive Element, with the latest being ‘Night Music’, combining soprano sax, sound layers & samples over beats & bass.

Baker’s Brew is a unique music project that is based on total improvisation. The group creates spontaneous compositions that come from intuition as well as their knowledge of composition, with a keen awareness of what the other players are doing as the key factor.

Bandcamp Daily  your guide to the world of Bandcamp